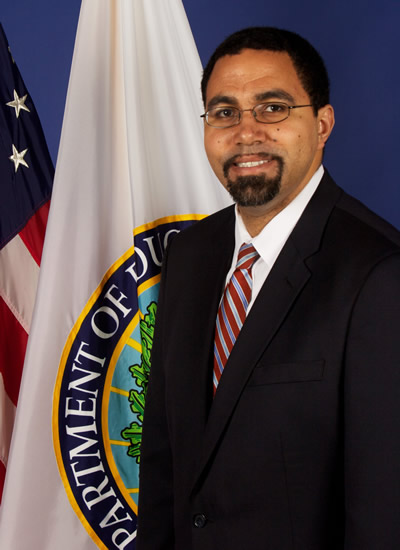 Senate confirmation proceedings began Feb. 25 for the Acting Secretary of Education John B. King, Jr., and the final vote will be on March 9.

In January 2016, Obama nominated King for Secretary of Education, calling him “an exceptionally talented instructor” whose focus is “preparing every child for success.”

Before King accepted the position of Acting Secretary of Education, he served as the Principal Senior Advisor at the Department of Education (DE) since January 2015. Some of his duties included overseeing K-12 programs and departmental operations. King’s focus was equality, improving educational outcomes and closing achievement gaps. He accomplished this by creating priorities in early learning, elementary and secondary education, special education, English language acquisition and innovation.

In addition to his duties, he served as Deputy Secretary, overseeing the DE’s collaboration with Obama’s “My Brother’s Keeper” program, facing the gaps that boys and young adults of color to ensure they reach their full potentials.

In 2011, King served as the commissioner of education for New York before joining the DE. He was also chief executive officer of the State Education Department and president of the University of the State of New York. The university became a leader in education for its students during King’s tenure. He served 3.1 million students in all of his positions in New York, and his worked helped to improve the quality of education that students received by raising the standards for teacher and principal certification. King made history as the first African American and Puerto Rican person to be the New York State education commissioner.

In 2009, King was managing director of Uncommon Schools, which is a non-profit charter management organization operating in the highest-performing urban public schools in New York, New Jersey and Massachusetts. He was also co-founder and co-director of curriculum and instruction of the Roxbury Preparatory Charter School in Massachusetts.

Throughout his experience in education, King has been awarded the Ann S. Kheel Award from New York Urban League, the Eugene M. Lang Lifetime Achievement Award from the “I Have A Dream” Foundation, and many others because of his work in education equality.

King received his Bachelor of Arts in government from Harvard University, Master of Arts in teaching social studies from Columbia University, a J.D. from Yale Law School and a Doctor of Education in educational administrative practice from Columbia. During his time in school, King earned many accolades.

King credits New York City public school teachers from P.S. 276 for helping him through difficult times in his life. They provided him with transformative educational experiences that gave him hope for the future.

King nominated James Cole Jr. to serve as Deputy Secretary as King takes on the role of secretary. Cole’s work in education is similar to that of King’s, sharing the focus of education equality.