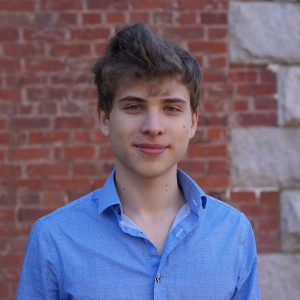 Today I slept in. Other people didn’t agree with it and tried to wake me up in 15 minute intervals. Apparently at least three people were sent to knock on my door to make sure I was still alive. Only one was successful, but I guess that’s enough.

I went to breakfast 5 minutes before it closed and was delighted to see that the standard American breakfast food was replaced by more satisfying cuisine. Fried rice, drinkable yogurt, salad with some sort of black tuber. I’ll admit, I strayed from most of the odder delicacies. My own plate was laden mostly with noodles and broccoli and carrots. Since apparently everyone else in the delegation had woken up an hour earlier, I found a group of Australians to sit with.

There are three Australian delegations and they all have interesting rivalries. They’re from the same region of Australia, but there’s apparently some tension between the separate groups. We didn’t get the details, but it’s kind of amusing, nevertheless. They’re all really chill. We ended up playing a couple of card games with them.

We also set up our posters today, and the wonderful translators helped us put up some basic Chinese translations around the posters.